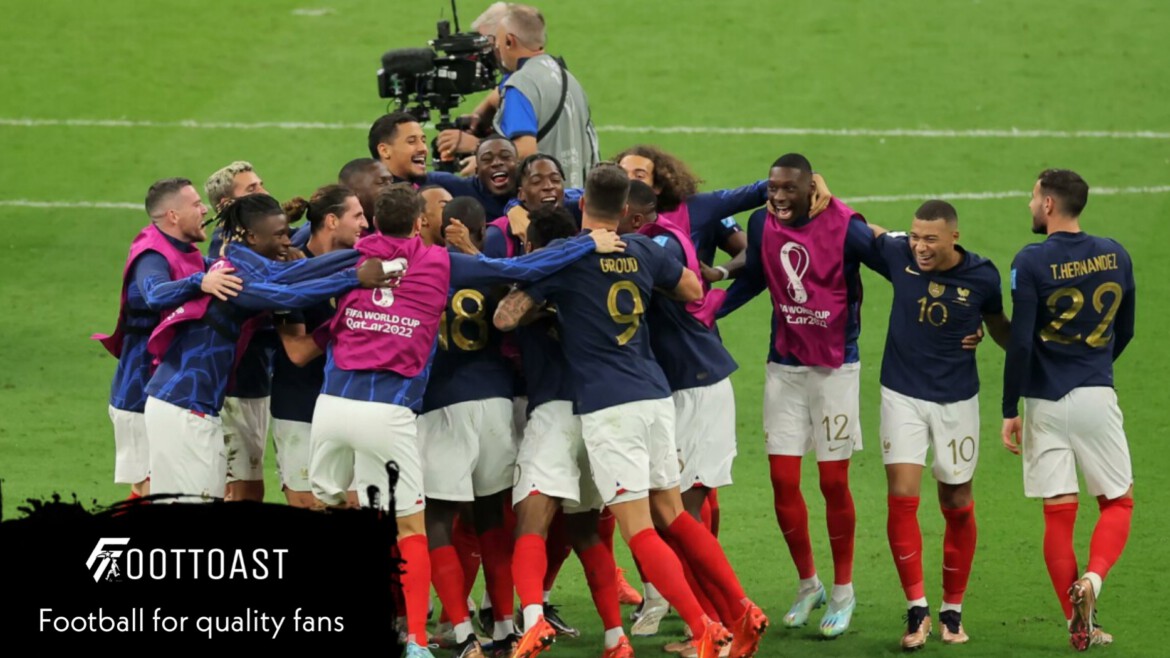 Due to illness, two of France’s key players from the World Cup quarterfinal victory over England are serious doubts about the match against Morocco.

Didier Deschamps, the manager of France, may be missing two key players for the 2022 World Cup campaign in the semi-final matchup against Morocco on Wednesday. After defeating England in the quarterfinals, illness has spread among the Les Bleus camp, and a prominent tandem is now said to have “severe reservations.”

On the eve of their match against Morocco, the France team reportedly contracted a sickness, which dealt Deschamps a serious setback. Due to separate health issues, Dayot Upamecano and Adrien Rabiot missed training.

Upamecano has played in four of France’s games in Qatar, missing their third group-stage match against Tunisia due to injury. Rabiot, however, has been a constant this season, participating in each of the following five games, potentially thwarting Deschamps’ ambitions to announce another unaltered starting lineup.

Following the injury losses of Paul Pogba and N’Golo Kante for the defending champions France before the competition, Rabiot has stepped up for the team. Despite being named to the 26-man roster, Karim Benzema, Christopher Nkunku, and Lucas Hernandez all withdrew due to ailments that would prevent them from playing the remainder of the tournament.

Despite their issues, France overtook Brazil as the tournament’s favorite after Croatia pulled off an upset in the quarterfinals, eliminating them on penalties after trailing in extra time. If they win the prestigious gold on December 18, they will be the first country to do so in 60 years (after Brazil accomplished the same feat in 1962).

Cristiano Ronaldo may have lost hope of adding the trophy to his impressive collection before retiring as Morocco stunned Portugal in the last round to become the first African nation to advance to the World Cup semifinals.

Walid Regragui’s team shouldn’t be disregarded because they advanced to the final four by defeating Belgium and Spain as well. Additionally, France’s last-minute injury woes might add to the tension. 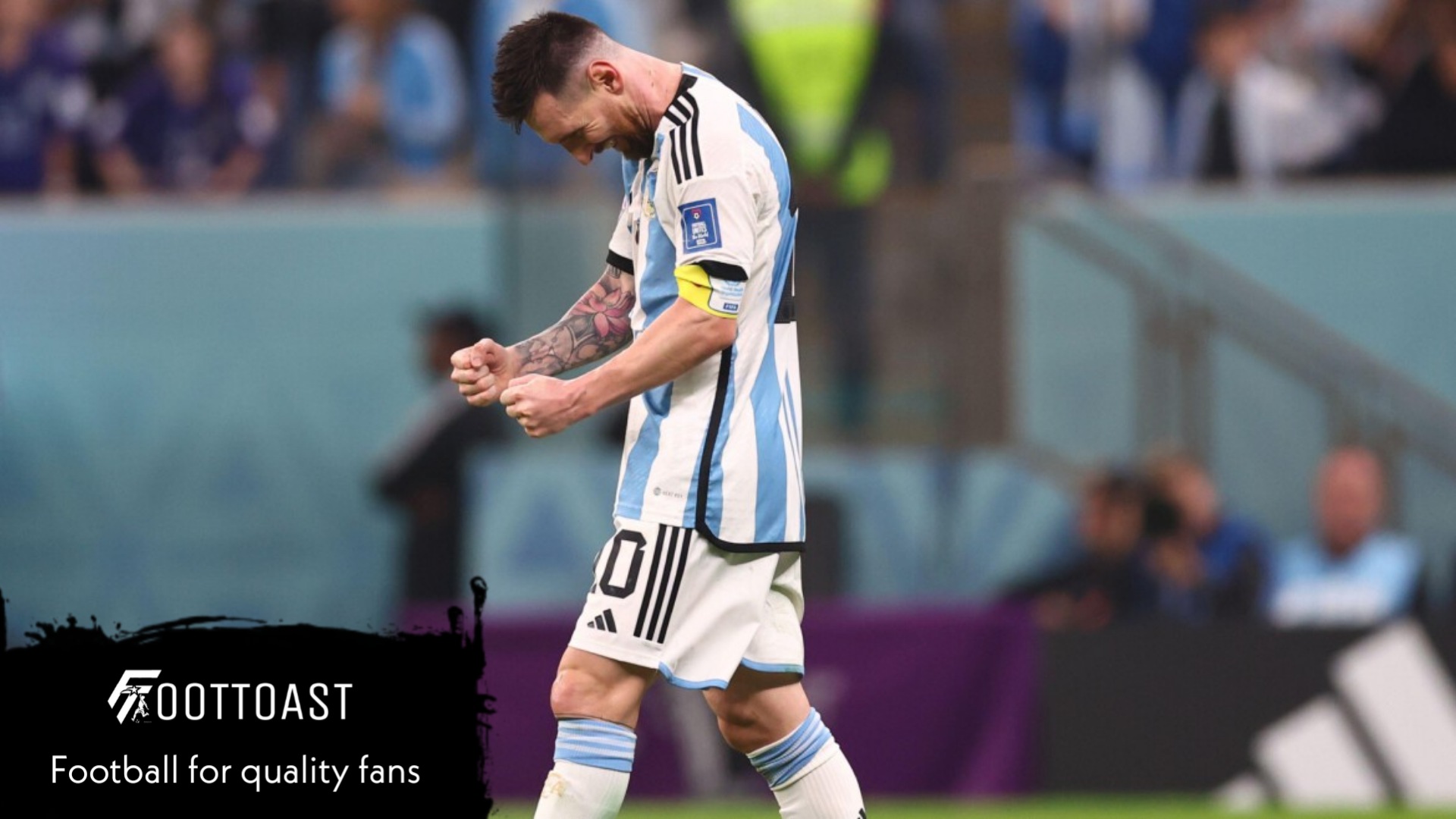 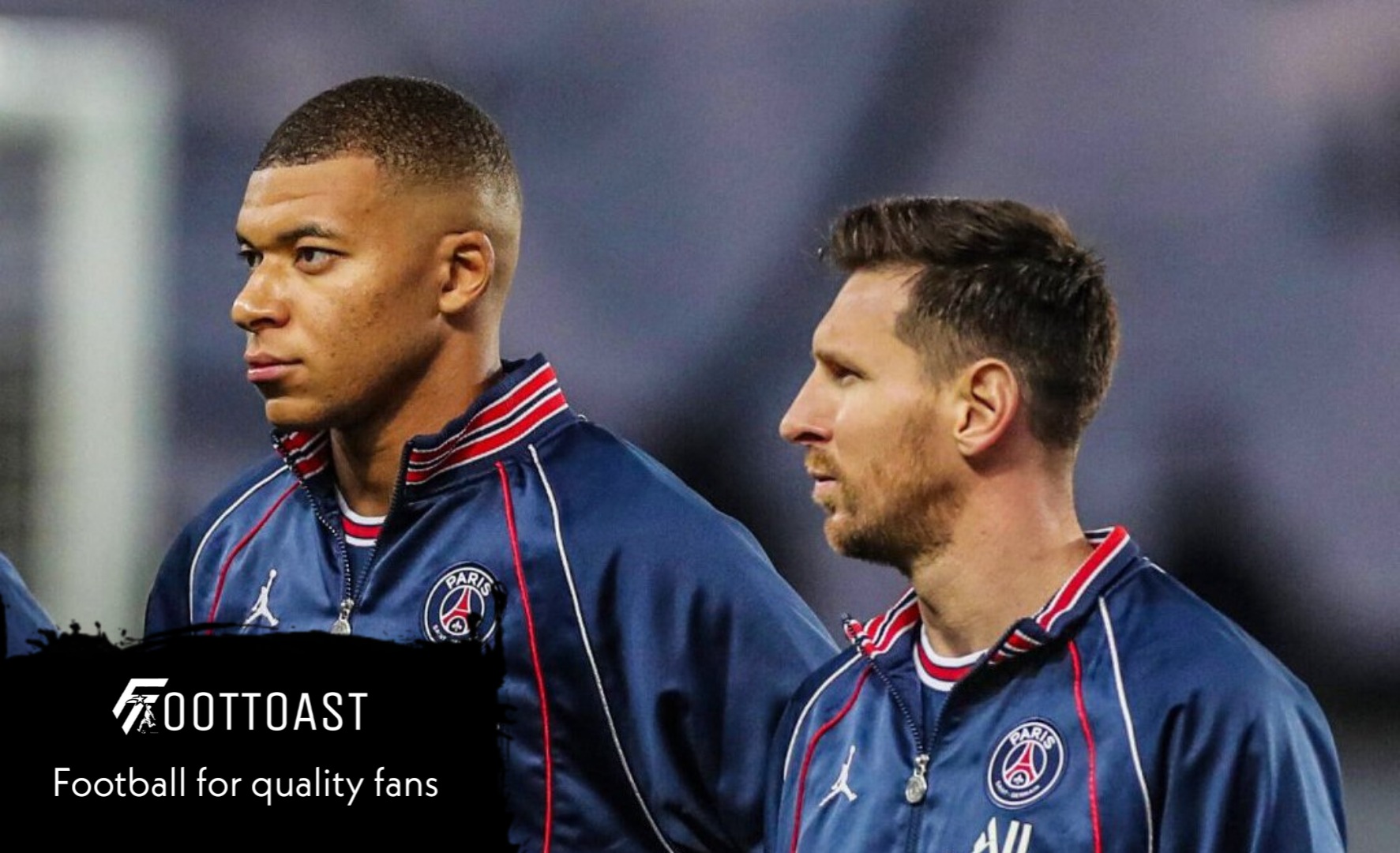