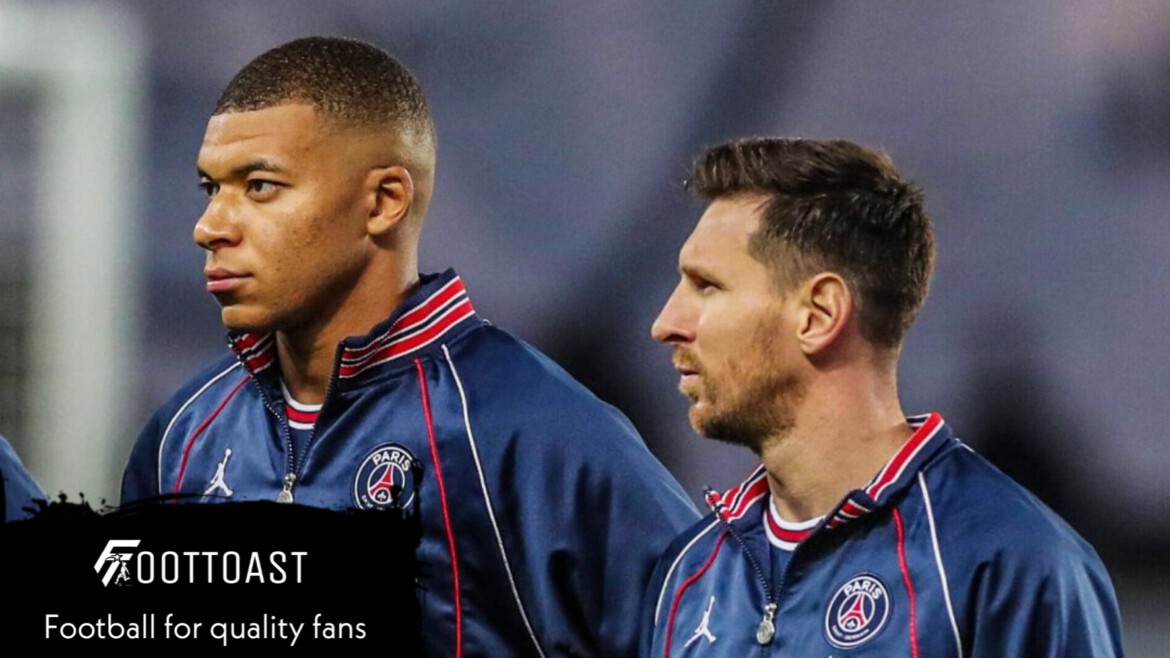 The 2022 FIFA World Cup final between Argentina and France is set to take place on Sunday, December 18, with Kylian Mbappe vs. Lionel Messi battling to steal the show. The winner will be crowned the new world champions. France vs. Argentina. King against throne-heir The plot for the World Cup final was about as good as it could get for script writers.

On Sunday, December 18, Lionel Messi will experience a day of destiny when Argentina takes on France in the blockbuster final to determine who the current King of Football is. In the decisive match, clubmates Lionel Messi and Kylian Mbappe will face off again, reigniting their previous rivalry. It will therefore be interesting to observe who the genuine deal is when Messi and Mbappe square off on Sunday.

As things stand, Messi and Mbappe are both strong candidates to win the Golden Ball in addition to being locked in a competition for the Golden Boot for scoring the most goals. They have been working hard for their nation, which is one of the reasons they will compete in the Sunday final.

Mbappe has excelled in the competition, scoring five goals, one more than Messi, his teammate at Paris Saint-Germain. However, Messi’s advantage over the Frenchman is maintained by his assists, since he has three to date from his six games. More significantly, regardless of what happens on Sunday, Messi will go down in history. With 26, he will break Lothar Matthäus’ record for most FIFA World Cup appearances, and with one more outstanding performance, he will cement his place as the greatest player ever.

On the other hand, Mbappe has once again been France’s bright spot after a slew of injuries both before and during the World Cup. Mbappe has two assists to Messi’s three, but his overall play has been excellent and he has contributed with significant goals throughout the World Cup.

As he attempts to win the trophy Mbappe won as a teen in Russia four years ago, the match symbolizes Messi’s last opportunity to achieve international immortality. The 23-year-old may be trying to establish his dominance as the best in the world once and for all, thus it may also be seen as a symbolic changing of the guard.

And Mbappe has never been afraid to say what he wants to do. He has even spoken openly about his desire to lead the “new generation” in a scathing warning to Messi that his reign as the best is about to end.