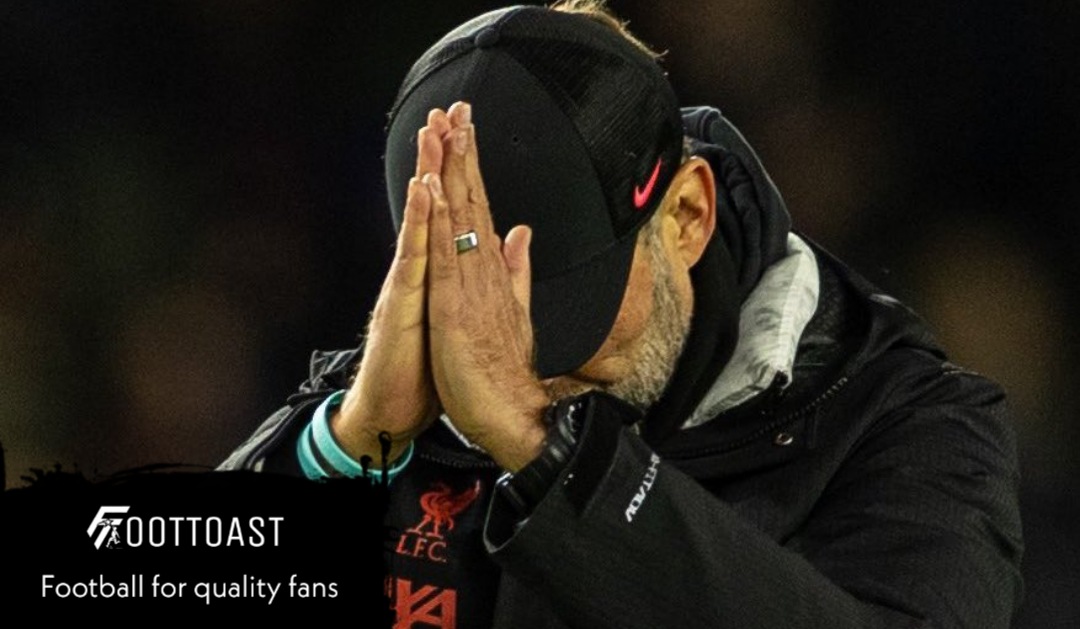 Is it really Jurgen Klopp’s Liverpool! This question may be on anyone’s mind while watching the All Reds’ game against Brighton last night! The man who woke Liverpool up with a magic wand, Klopp apologized with folded hands after the team’s disappointing performance yesterday. Even on such a day, Liverpool fans had to see! Liverpool’s last few seasons with the madness of heavy metal football, is it the beginning of the end? Will have to wait a little longer to get the final answer.

Absence of midfielders. Liverpool’s midfield woes have been discussed since the summer transfer window. Supporters also feared disaster as quality midfielders were not in the team. Injuries to multiple midfielders and the lack of substitute players further accelerate Liverpool’s crisis.

Klopp has experimented with midfield since the start of the season to avoid disaster. But nothing has solved this deficiency. Liverpool’s midfield is not showing even the slightest firmness. And the defense is not able to handle the pressure of the situation in the midfield. The slightest attack breaks into a frenzy, which has literally cornered Liverpool.

Liverpool have been plagued by injuries since the start of the season. Effective players like Luis Diaz, Diogo Jota have been out of the team for a long time. Earlier, stars like Ibrahima Konate, Thiago Alcantara and Alex Oxlade-Chamberlain were out with injuries.

Liverpool have recently lost defender Virgil Van Dijk and forward Roberto Firmino to injury. Darwin Nunez also joined the injury procession ahead of the Brighton match. Sometimes, Klopp has to struggle in the eleventh formation. Even having to drop players out of rhythm, which is one of the reasons for Liverpool’s predicament.

His failure in goal is also noticeable. Victims of trolls have missed all the easy opportunities. At times, Firmino gave some hope, but he is now out of the team due to injury. Despite scoring goals at regular intervals, Mohamed Salah has not been in his best form for a long time. Glimpses of Salah’s individual skills seem to have disappeared. Liverpool recently brought Dutch youngster Cody Gakpo on a transfer. However, this rising star who spread light in the World Cup is still in the process of adapting to the team.

The impression of Liverpool’s lack of planning in the team change was clear. The biggest change Liverpool made this season was in the forward-line. But they needed a perfect midfielder. Manchester United are reaping the benefits of bringing in Casemiro in the midfield in their latest reshuffle. Liverpool needed someone like that.

That was what the fans wanted from the beginning. But this place was ignored by the Liverpool authorities in the summer transfer. Not only in the midfield, but also in defense, Liverpool’s deficiency is noticeable. Without Van Dijk, Liverpool are not able to defend so much. Even in the winter team change, there is no initiative to fill these deficiencies, which could be the reason for Liverpool’s predicament in the rest of the season.

The rhythm of Jurgen Klopp’s “heavy metal football” was completely cut off! The sound seems to be a bit dull for quite some time! At least that’s what it seems from the game on the field. Liverpool lost to Brentford after 85 years in the previous match in the league. This time they lost to Brighton. In this match, Soli March made Mohamed Salah a spectator and scored a pair of goals.

Welback scored the rest of the goals. Klopp’s team lost to Brighton 3-0. However, the Allreds lost only once in the last 11 meetings between the two teams. Brighton had no win against Liverpool in their last 10 home matches.

The two groups were at two poles. Liverpool have lost 3 of their last 7 matches in the league. They narrowly avoided defeat against Wolves in the FA Cup. On the other hand, Brighton did not win the first 5 matches under coach Roberto Di Gerbi, but they won 4 of the last 6 matches. That image was also seen in the field game. From the beginning, Liverpool had to be cornered under the pressure of Brighton.

Brighton started so well but couldn’t get the goal. They received a penalty in the 42nd minute of the match. However, the penalty was disallowed on VAR as Solly March was offside. March also had a chance in first-half added time. However, this English footballer could not beat the Liverpool goalkeeper even with a shot taken from 12 yards away.

Brighton scored quickly after the break. Liverpool defender Joel Matip made a mistake that March. Although the biggest contribution behind this goal is the Japanese footballer Karao Mitoma. March got a foot in his cross. Brighton got their next goal 6 minutes later. That March again. This time he is the only hero.

His long-range shot gave Alison Baker no chance. March played 156 Premier League matches before pulling on the Brighton jersey. He scored only 4 goals in these 156 matches. But this English footballer has already scored 4 goals in 4 matches for Brighton. March also contributed to Brighton’s next goal. His extended ball was the first touch he took control of himself. Welback then floated the ball into the net. 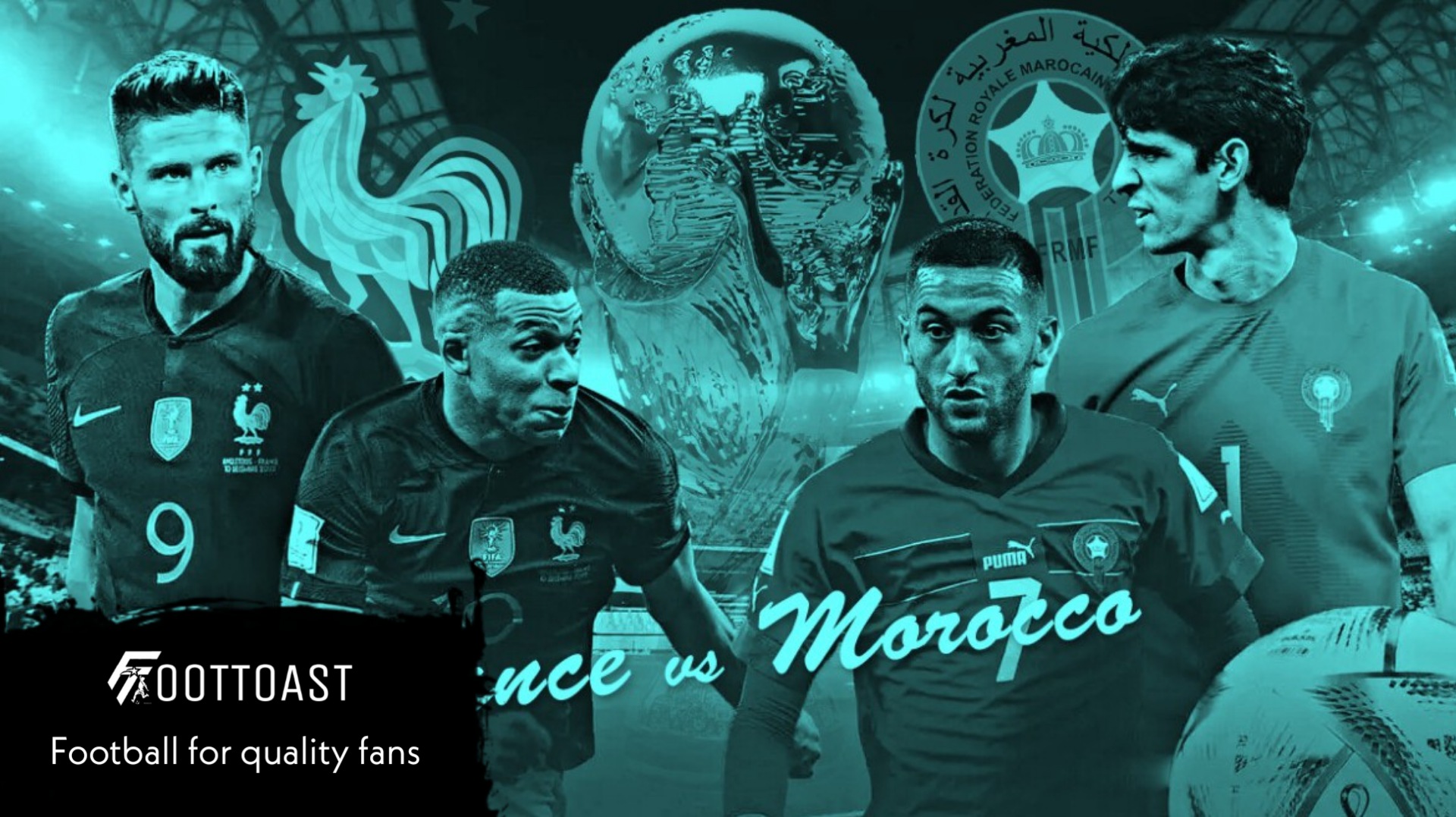 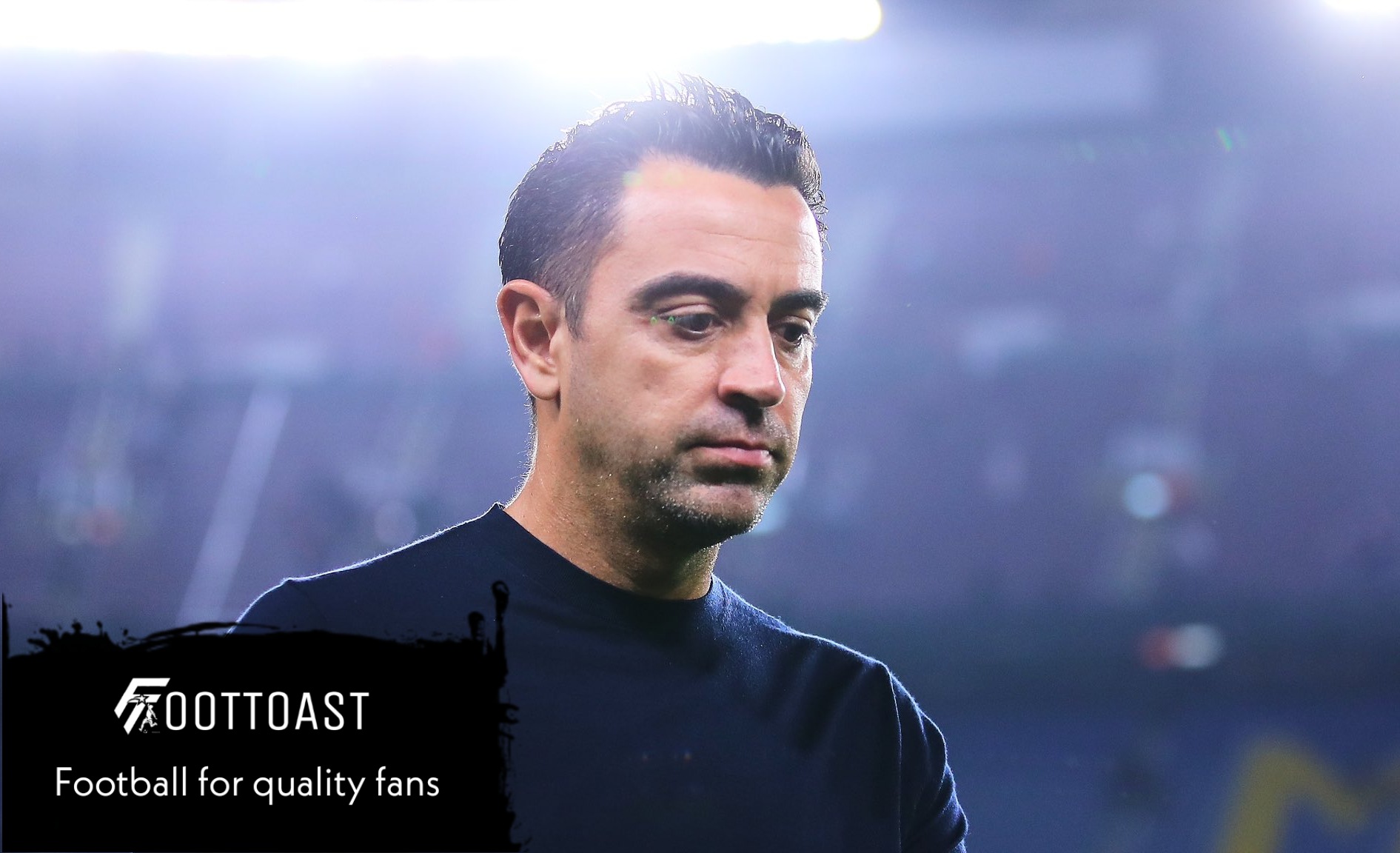 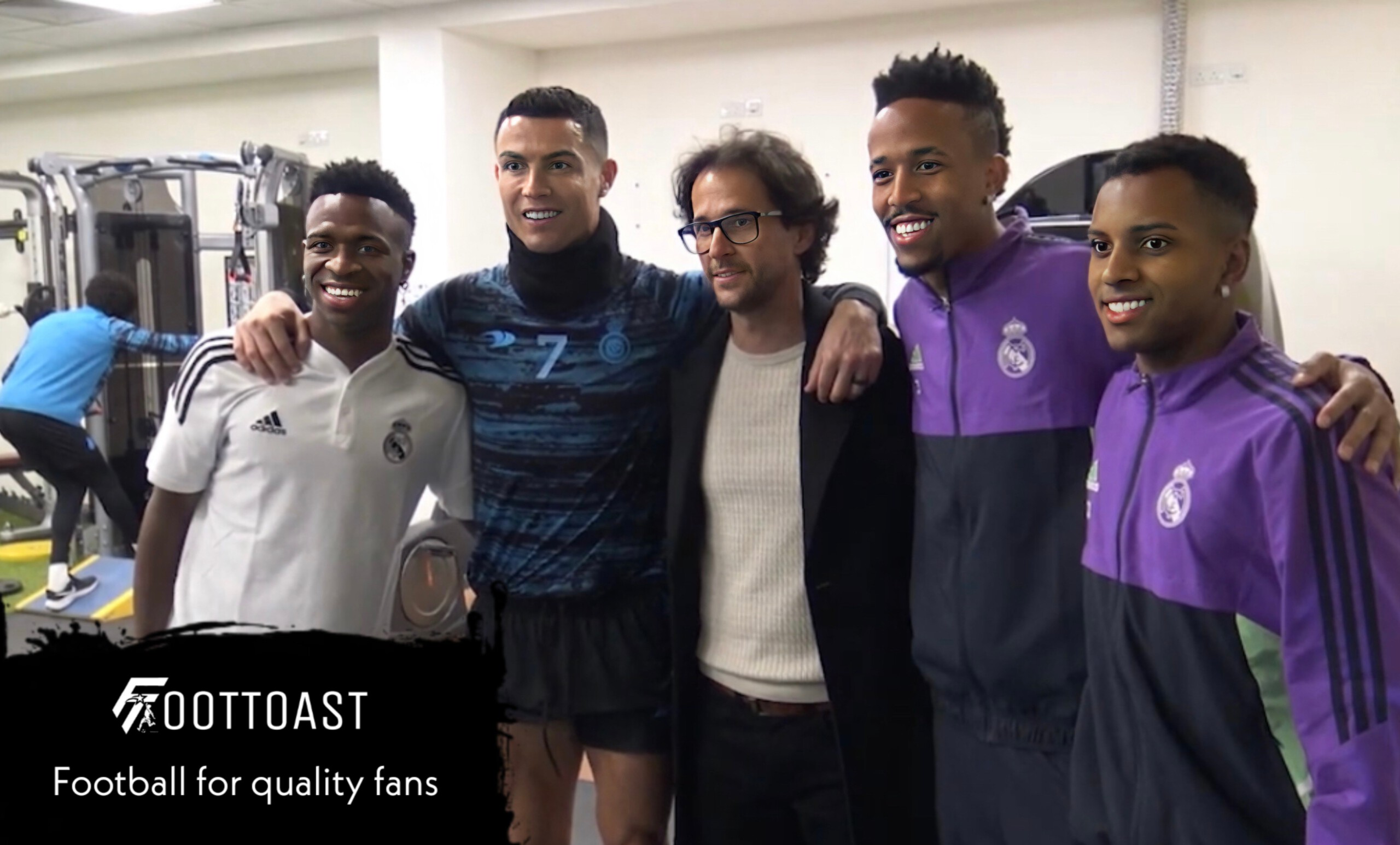