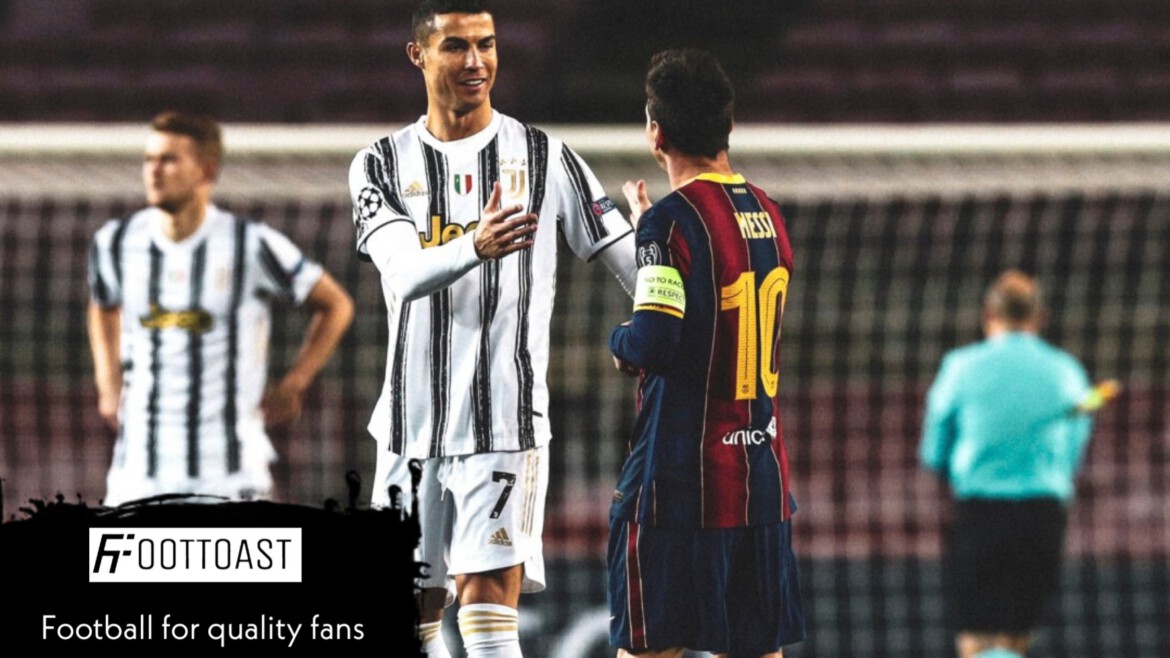 Cristiano Ronaldo is standing in front of the beginning of a new chapter. Saudi Arabia’s Al Nassr, Al Hilal’s combined ‘Riyadh All Star XI’ will take on Paris Saint-Germain in a friendly match at the King Fahd International Stadium in Riyadh on Thursday. CR Seven will lead that team. And in his “new chapter” in Saudi Arabia, Ronaldo’s first match opponent is none other than Lionel Messi!

Who is the ‘Ultimate Goat’ on the world football map? The duel between the fans of the two stars is eternal whether it is Ronaldo or Messi. After winning the World Cup in Qatar, the Argentine star has raised himself to a different height. Messi is facing his archrival for the first time after becoming the world champion. The last time the two faced each other on the football field was in 2020. Then Messi was in Barcelona. And Ronaldo at Juventus.

Apart from Messi-Ronaldo, there are stars like Kylian Mbappe, Ashraf Hakimi in Thursday’s match. But no one else, as the friendly match in Riyadh heats up with Ronaldo vs Messi. The demand for tickets is skyrocketing. All tickets already sold out. Saudi businessman Musharraf bin Ahmed Al Ghamri bought the match-ticket at an auction for 2.6 million pounds.

The 37-year-old Portuguese star is yet to make his debut for the Saudi club despite joining Al Nasser for a record fee. Before the World Cup, the club opened up about the controversy. He left Manchester United. Messi won the World Cup in Argentina jersey a month ago. Ronaldo had to return from Qatar empty-handed.

In 2021, Messi left Barcelona and joined PSG. Ronaldo also left Juventus to join Manchester United. However, Ronaldo’s position in England was not happy. Ronaldo revealed his unhappy life at United in an interview with Piers Morgan ahead of the World Cup in Qatar. His relationship with the English club ended there. Immediately after the World Cup, Ronaldo left Europe and joined Saudi Arabian club Al Nasr.

The Portuguese star wants to leave Europe and leave his mark of success in Asia. And in that ‘New Chapter’, the world champion Messi stands between Ronaldo and victory. This match will start at 11 pm BD time on Thursday. 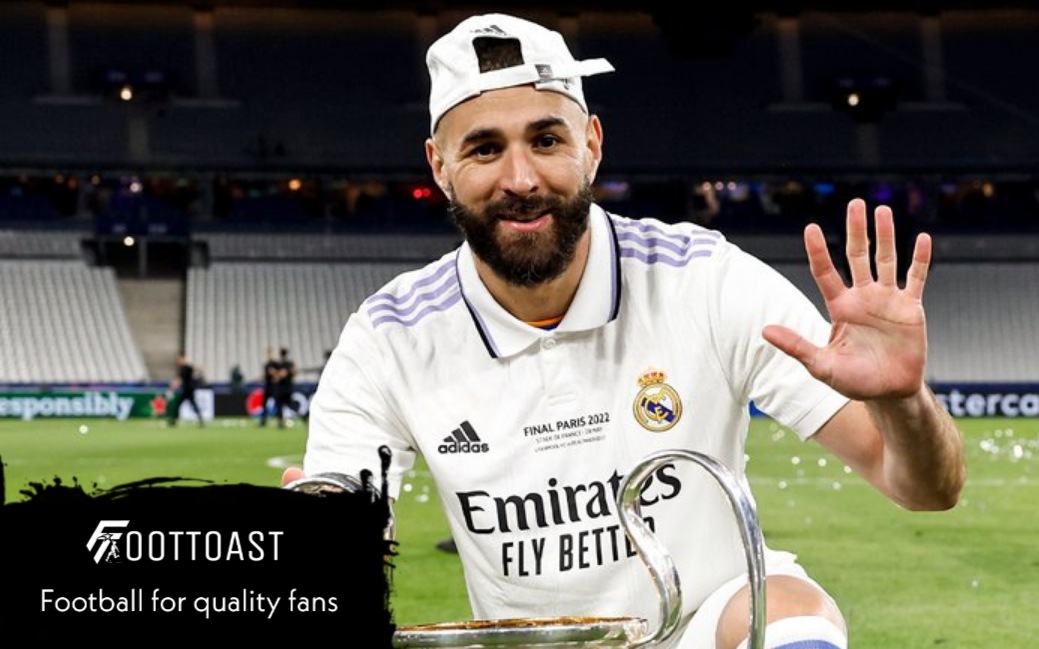 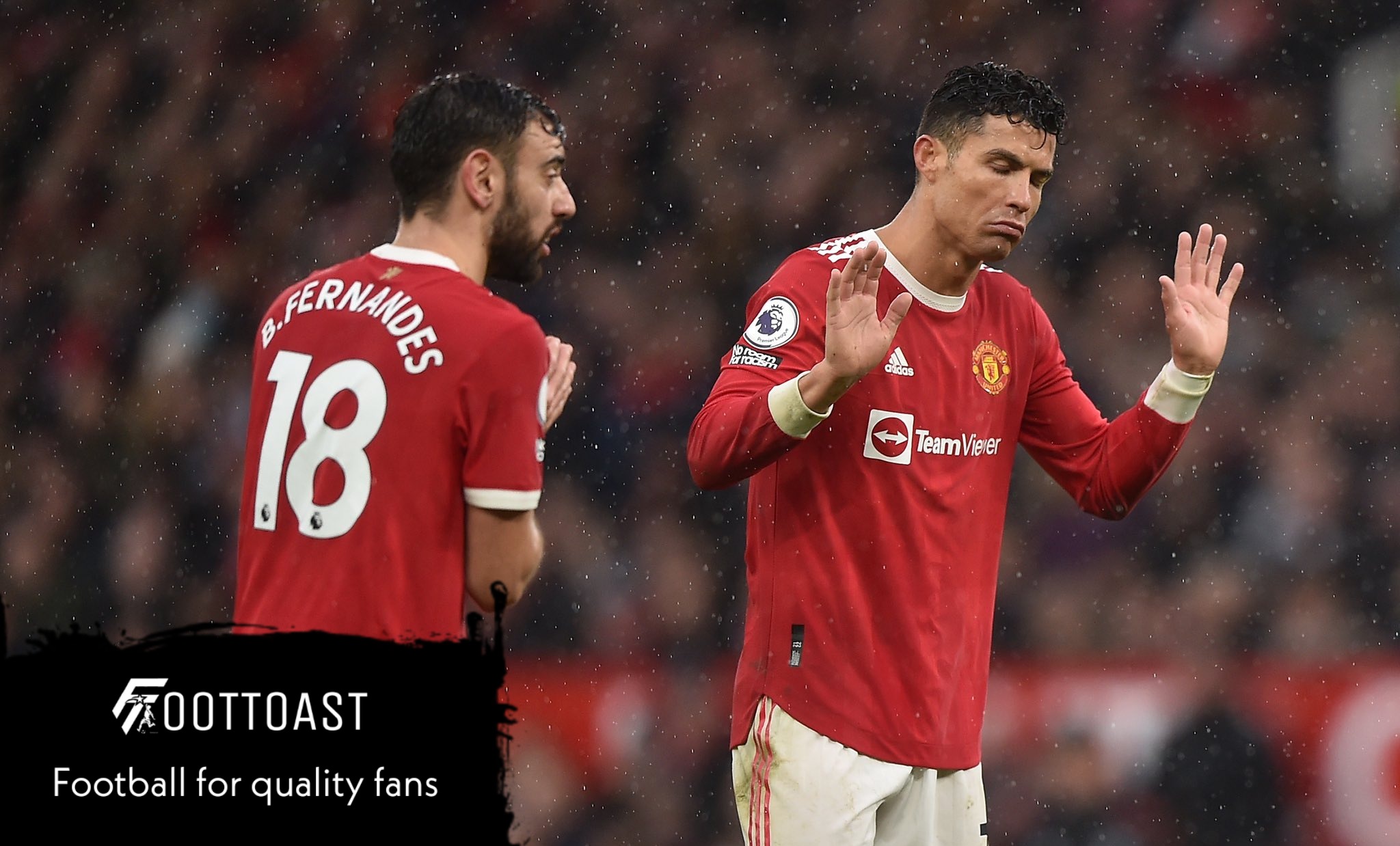 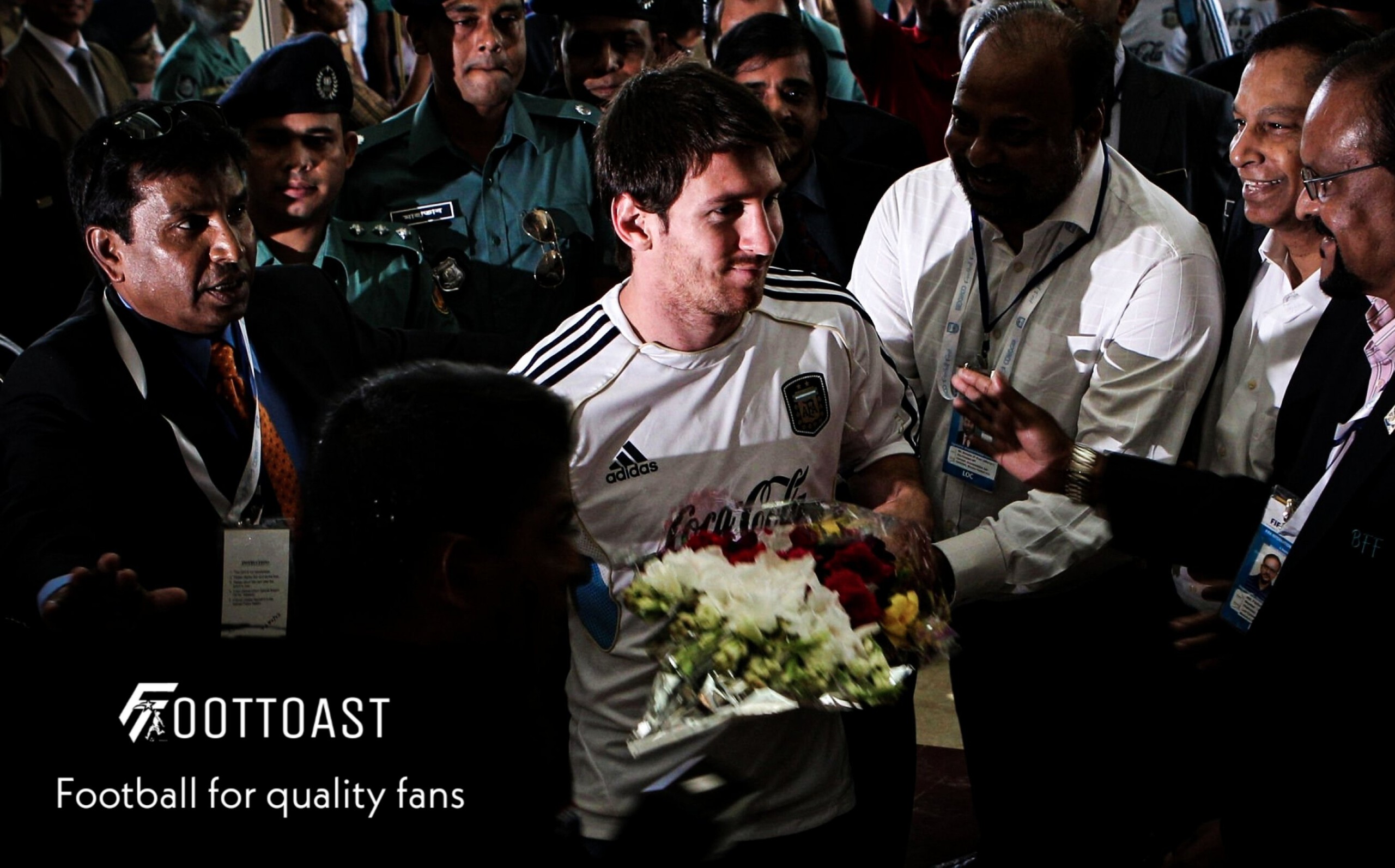